Da-un Jung’s nickname is “Sseda,” and while that doesn’t exactly roll off the tongue in English, there’s a good reason for that.

“The nickname was bestowed upon me by my team. In Korean, it means ‘the strongest of the strong,’” he explains via translator. “I was the strongest light heavyweight in Korea, and in order to bring glory to Korea and its culture I decided to keep it in Korean rather than translate it.”

Bringing glory to Korea is a triumph Jung can already cross off his list. In his last Octagon appearance, the 26-year old needed a scant 64 seconds to KO Mike Rodriguez in front of an adoring Busan, South Korea audience last December.

“It was one of the memorable moments of my entire life,” he confirms. “I really want to put on a show like that every time I perform.” 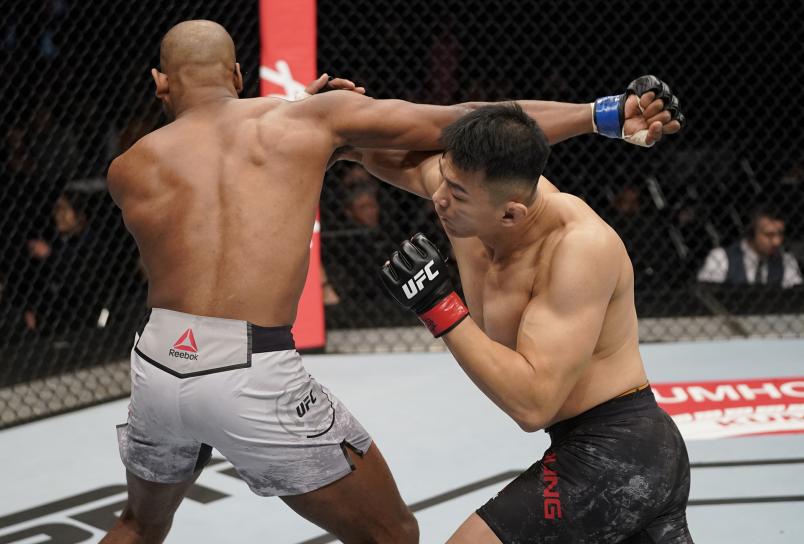 UFC kicks off its third run on UFC Fight Island with...

The UFC lightweight belt is on the line in Abu Dhabi...

Early in Paulo Costa’s career, the Brazilian knew he could become...

See which fighters made the most out of their opportunity on...