Dan Henderson is a humble man. So it’s not surprising that when asked about being one-half of one of the greatest fights in MMA history with Mauricio “Shogun” Rua, one that entered the fight wing of the UFC Hall of Fame July of 2018, he remains the king of understatement.

“I knew it was a pretty good fight,” said Hendo. “It was definitely a lot tougher than I bargained for and what I thought I was gonna get.”

Pretty good??? Don’t listen to the former Strikeforce and two-division PRIDE champion. His first fight with Rua at UFC 139 on November 19, 2011, was an epic five-round battle that will find its way into the top five of any hardcore fight fan’s best ever list.

“This fight was really good for the crowd, they really liked it,” said Rua. “I can only compare it to one other fight, when I fought Little Nog in PRIDE. I’m just really happy that everyone keeps talking about this fight. Everywhere I go, they talk about it and I appreciate that it’s a part of UFC history.” 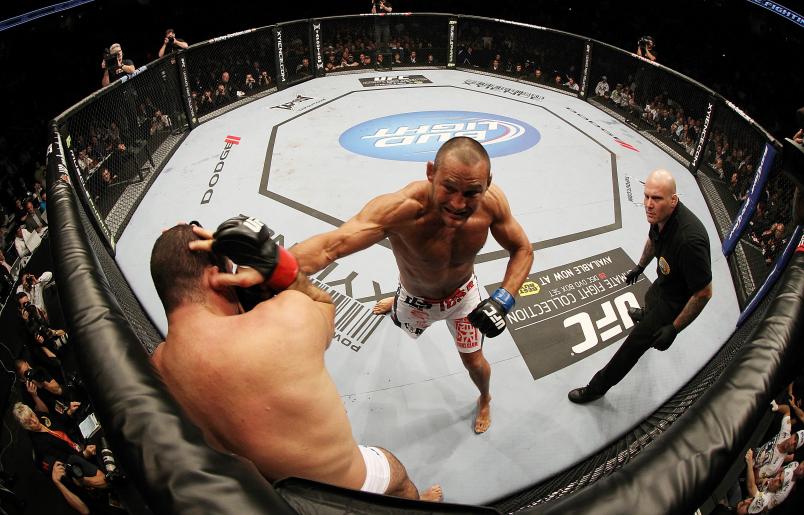 Entering the bout, the former PRIDE superstars were in interesting spots in their storied careers. Henderson was returning to the UFC after a four-fight run in Strikeforce where he won the light heavyweight belt and then went to heavyweight to knock out former PRIDE champion Fedor Emelianenko. Rua was sitting at just 4-3 in the UFC, and while he had won and lost the 205-pound crown, many wondered whether his best days were behind him.

Hendo was one of those wondering. Then the first round finished, and after being hurt by Henderson’s patented “H-Bomb” and getting bloodied and nearly stopped, Shogun was still standing.

UFC ANNOUNCES EXTENSION OF PARTNERSHIP WITH HOSPITAL FOR SPECIAL SURGERY

admin - December 16, 2020
0
Las Vegas – UFC, the world’s most suitable mixed martial arts organization, these days introduced a multi-12 months extension of its partnership with Hospital for...

Liverpool will surrender their Premier League title in 2021 “if they...

Southgate is no longer the man for England, Grealish snub proves.

What’s next for the biggest players in free agency and trade...